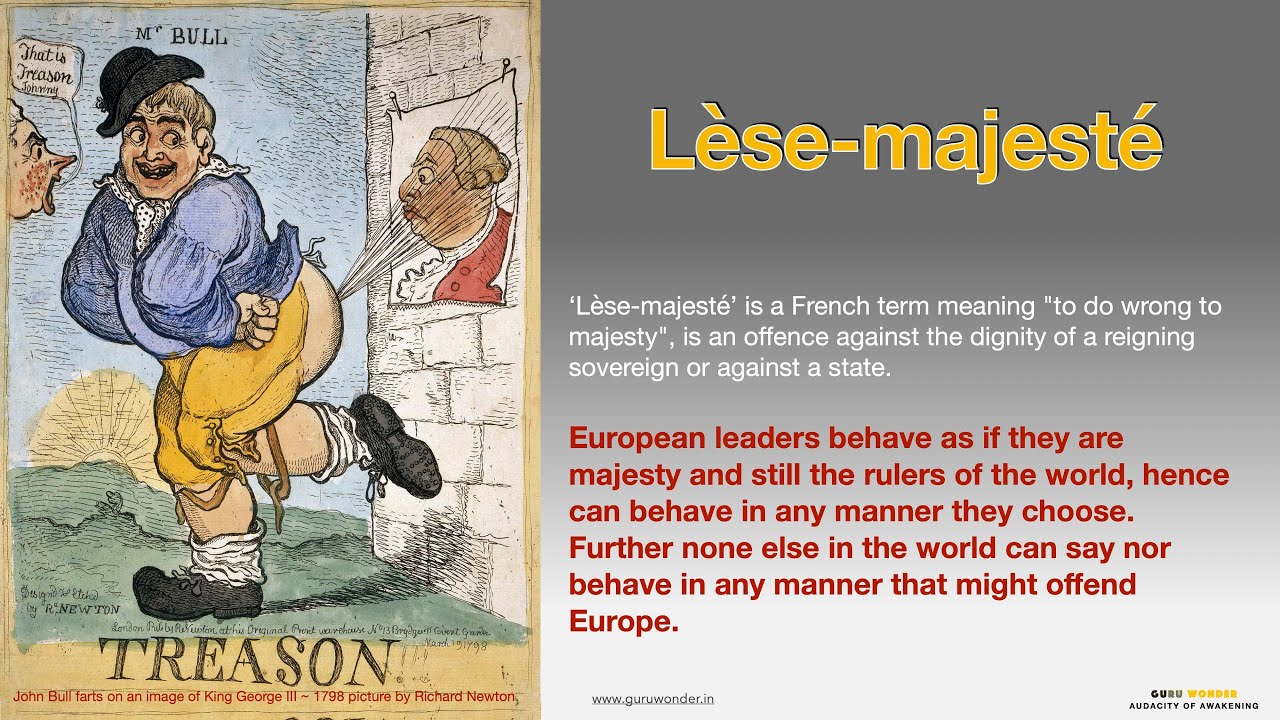 Lèse-majesté is a French term 'to do wrong to majesty'. It is a millennia old concept that one cannot offend the sovereign of a state. Even in democracies many elected officials unleash the harshest of reactions should they or their ideas be questioned, let alone criticised. Over a four hundred year period (1500 - 1920) Europe though sheer ruthlessness, deceit, cunning, and industry had colonised large parts controlling at its peak 84% of the world to became rulers of the wo
226 views0 comments

Beginning in Dec 2010, anti-government protests rocked Tunisia. By early 2011 they had spread into what became known as the Arab Spring a wave of protests, uprisings, and unrest that spread across Arabic-speaking countries in North Africa and the Middle East. Pro-democratic protests, which spread rapidly due to social media, ended up toppling the governments of Tunisia, Egypt, Libya, and Yemen. On the surface the protests were triggered by food shortages. Widely perceived as
196 views0 comments

Plan 'X' - Screw Ukraine, Screw the World. If it is apparent that all the plans launched by the collective West to destroy Russia are failing spectacularly and if spunky Ukraine a non NATO or EU member, never had nor will ever have any prospect of winning in any conflict with Russia, then it begs the questions, Why does Ukraine led by Zelensky, and heckled on by America and Europe insist on conflict rather than to honour previous commitments and enter into serious peace talks
157 views0 comments

Plan 'B', Supply Weapons Systems At the start of this conflict, Russia were considered to possess the second most powerful armed forces in the world. Even though the Ukrainians were ranked 22nd they had a huge arsenal of former Soviet equipment and even more vast quantities of NATO supplied sophisticated weapons, ammunition, defence systems, and training. Nevertheless the superior Russian forces, within the first 48 hours 'Special military operation' knocked out the entire ai
74 views0 comments

Plan 'A' - Sanctions and economic war of attrition Over past 30 years, America and the West have used sanctions and increasingly financial sanctions to punish regimes that did not tow the American line. Even though evidence points to the fact that sanctions do not work ,America and the West persist in applying them. After Russia invaded Ukraine on Feb 27 of this year, America and her allies hastily imposed on Russia six rounds of sanctions (6,400 measures in all and continuin
87 views1 comment

Clash not of Civilisations, but Globalism versus Nationalism.

Sometimes the phrase 'Clash of civilisations' comes to mind when describing the conflict in Ukraine, but in reality it is a clash of Globalism versus Nationalism. Globalism is a one size fits all, thinking, and action initiated by global elites that use the power of their nations and institutions with help of the media to dominate and control the world as much as they can for their personal benefit. Communities, societies, civilisations and nations are all being sought to be
68 views0 comments 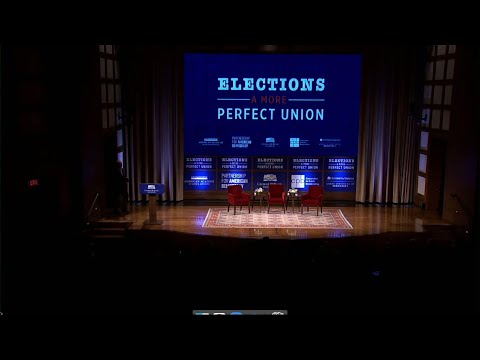 How and why Russia entered Ukraine?

In 1999, almost a decade after the collapse of the Soviet Union a weakened Russia's Putin boldly proposed Russia's support to an American led world order as a slightly junior partner and sought a political, military and economic union with NATO and EU. His goal as a true statesman was to dispel suspicion and ensure peace, harmony and prosperity for Europe. Unfortunately Russia was promptly rebuffed by an aghast America. Putin saw but refused to accept the reality that Europe
247 views1 comment

We do not want War. The opposite party alone is guilty of war. The enemy is the face of the devil. We defend a noble cause, not our own interest. The enemy systematically commits cruelties: our mishaps are involuntary. The enemy uses forbidden weapons. We suffer small losses, those of the enemy are enormous. Artists and intellectuals back our cause Our cause is sacred All those who doubt our propaganda are traitors ~ Arthur Ponsonby Does this sound familiar? Should be. Becaus
96 views0 comments

10 reasons why Russia had to invade Ukraine. 1. Crimea Most of Russia's ports are iced over for about 6 months in a year and hence not useful for global trade by sea. The port at Sevastopol on Crimean peninsular is one of the few ports that operate all year long and through which much of Russian imports and exports flow. Crimea is an existential requirement for Russia and its forceful occupation in 2014, Russia wants to formalise its annexation. 2. Ports on the Black Sea an
516 views0 comments

Suicide by Sanctions and other means

After the disintegration of the Soviet Union and its divorce from its East European allies, Russia believing itself European, tried its hardest to integrate itself with Europe and America. The West purchased many, key Russian technologies, assets and industries in the distressed Russian economy at a huge discount, and positioned themselves to at will exert a vice-like grip on Russia's financial, technological, communications, media etc. sectors. An arrogant America and Europe
312 views0 comments

If you thought that Nazis were finished off after World War II, think again.

The history of Europe is a history of relentless brutal, bloody and destructive series of conflicts. One of the most alluring target of conquest by big nations was Russia and her surrounding areas, such as Ukraine. Each power used a logic mostly perverted by their beliefs and ideologies to try and dominate, Russia. Every aggressive power needs an ideology to justify its behaviour and carry out its designs with the support of their population, financiers, glory and power seeke
912 views0 comments

People and nations disagree all the time. Sometimes disagreements lead to quarrels but what would one do if repeatedly poked in the eye? At first protest, then warn, then try to stop the belligerent in as civilised a manner as possible and when all fails, one would try to stop the offender by force. That is the war that is taking place right now between Russia and Ukraine. The aggressors behind the scenes are America and Western Europe, the stick is Ukraine and the victim is
256 views0 comments

If one listens to global media which feeds on Western media, one gets the impression that Russia is losing the war in Ukraine. However nothing could be further from the truth. Russia values its long and deep relations with the people of Ukraine. Russia therefore does not see Ukraine nor the Ukrainian people as enemies, they do see the Ukrainian leadership as corrupted by America and Europe to serve as a vassal state and to act as a springboard for the break up and destruction
568 views1 comment